The Firework-Maker’s Daughter by Philip Pullman is to become a major new opera for children from Opera North, touring the country in 2013.

More than half of musicians earn less than £20,000 a year, a report on their pay and working conditions has revealed.

Quartet takes a typically unfashionable setting — a retirement home for singers and musicians — and adorns it with British film acting royalty. ‘I don’t see why old age should be grim,’ its writer, Ronald Harwood, tells Nick Roddick

Tenor Rolando Villazón says he has no regrets about judging the ITV show Popstar to Operastar because it brought new audiences to classical music.

The people’s star-man was an avid composer, with three operas and 70 marches and waltzes to his name

Exclusive: Scandal at the Grammies – one classical nominee has sold just 11 copies

Some labels carefully select the candidates they submit for a Grammy. Others apparently send in everything they have released. 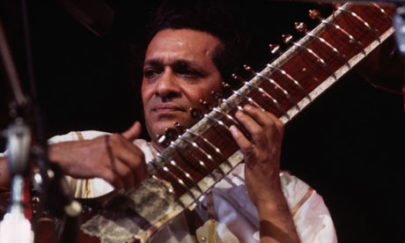