The Rite of Spring: Happy birthday to music’s most famous flop

The great British busk-off: what happened when a world-class violinist played on the London Underground?

A host of classical stars picked up awards at the 55th Grammy Awards at glamorous ceremony in Los Angeles last night.

Save The Conservatoire: Blackheath and the Arts Funding Climate

What can a local campaign tell us about the national arts funding situation?

Fundervine is a new crowdfunding platform for music and film projects.

Facebook is testing a number of ‘Buy Tickets’ buttons for its events pages – leading to some speculation that the social network could one day enter the ticketing space more deeply. 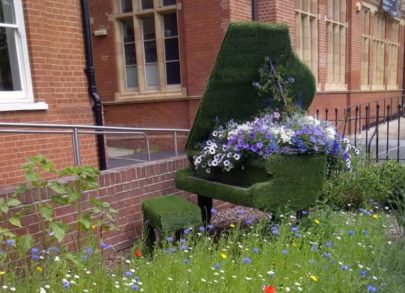