12th January – A Beethoven gem, and youth’s moment in the sun

The violinist Israel Baker has died at his home in Los Angeles aged 92.

Thomas Quasthoff Withdraws From The Spotlight.

A letter written by composer Ludwig van Beethoven has emerged in Germany after being left in a will.

Entries to be judged by composers including Stuart MacRae and Nico Muhly.

Ireland has one. Norway has one. Sweden has one, and it will be at Carnegie Hall on Jan. 26. Even Iraq has one.

Jonathan McGovern is a 26 year-old baritone who looks poised for a brilliant career. 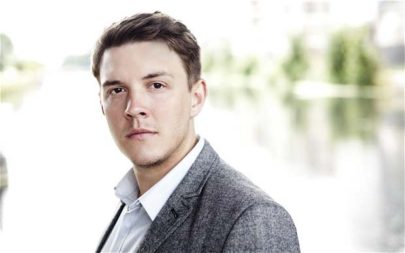