Ms Machell, based in Leeds, has her own music publishing and software company, Prima Vista Braille Music Services, which provides music to enable blind musicians to ‘feel the music’.

The event, organised by the Thames Diamond Jubilee Foundation, saw nine ‘music herald barges’ sail down the river, with performers on each.

Vinny Golia is using his residency at the Blue Whale, which celebrates his Nine Winds label’s 35th anniversary, to showcase young musical talent.

The 2012 Playboy Jazz Festival at the Hollywood Bowl will feature classic styles, jazz-rock fusions and genre pushers. Bill Cosby is the emcee.

Los Angeles-area jazz fans will have ample reasons to trek north on the Golden State Freeway beginning in August with the recently announced lineup of the 30th San Francisco Jazz Festival.

The American soprano Judith Nelson, who has died after a long battle with Alzheimer’s disease, was one of the most prominent voices in the early music world.

The first prize at the annual competition founded by tenor Plácido Domingo,Operalia, has been awarded to 29-year-old American soprano Janai Brugger. 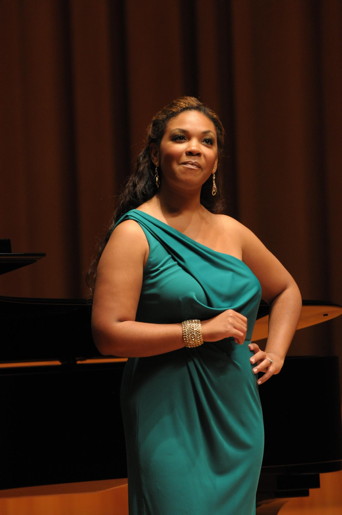