13th September: A Bake off, a Baritone and Bolivar Hall

A Bad Idea In Any Economic Environment

One aspect of the latest St Paul’s Chamber Orchestra proposal jumps out in that they want to create a two tier pay system for musicians: $62.5k/yr for existing members and $50k/yr for incoming musicians.

Feeling festive yet? The summer sun may still be out, but 322 composers aged 9 to 83 have already submitted their carols for the ‘Carols for Christmas Competition’ – coming to a radio near you soon!

Young baritone Duncan Rock has become the first recipient of the Chilcott Award, awarded to a young opera singer with potential for an international career.

A festival of free concerts of music by composers from South America and across the world will take place at the Venezuelan Embassy’s Bolivar Hall in London on 17-22 September, with a programme including a number of UK premieres.

Six young pianists to perform in final round.

William Duckworth, An Innovative Voice In Music And Teaching, Silenced At 69

The postminimalist composer inspired a generation of students and friends. 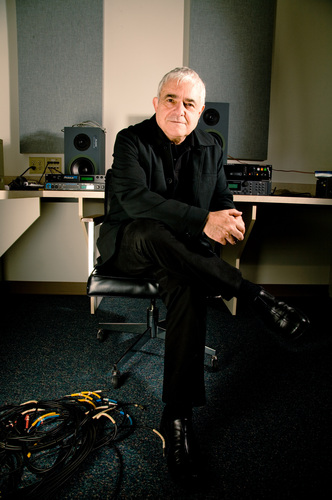