Milos Karadaglic: a guitar lesson from the classical maestro

A latecomer to the classical guitar, Adam Sweeting seeks inspiration from Milos Karadaglic, one of the best players in the world.

BBCSSO gets permanent leader, after long search, in Laura Samuel

The BBC Scottish Symphony Orchestra has appointed Laura Samuel as its new leader.

The English composer John Ireland lived in Chelsea for more than 50 years and died in a converted windmill in Sussex in June 1962.

The accidental birth of ATMA Classique

Because Johanne Goyette couldn’t make a living on the ondes Martenot. 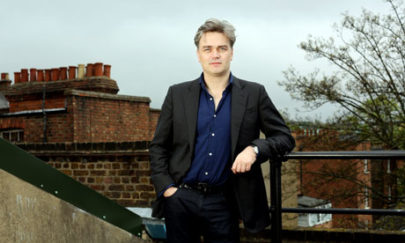