Anthony Amato has died at 91. He founded Amato Opera Theater in 1948.

From young stars following their unique vision to a parting session from a departed master of doing the same, there was no shortage of recordings worth celebrating in 2011.

Mark Swed’s round-up of the best and the worst of 2011’s classical music. 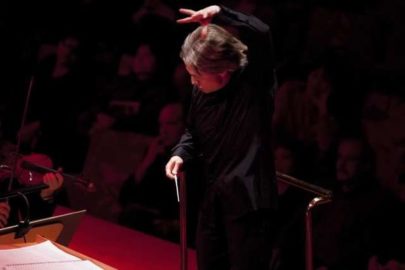