A memorial concert for Boris Tevlin has been announced for September 6th in the Great Hall of the Conservatory.

The Musicians of the ASO are threatened with a lockout next Monday unless they cave in to a massive pay cut.

Michael Bublé amongst others to perform at opening of new Performing Arts Centre in Singapore.

The Stage reports that the Royal Opera House is shutting down ROH2 as a separate entity.

Just in: Domingo caught in storm over non-existent Norway millions

Placido Domingo is recipient of the Kirsten Flagstad Prize next year, but there is no prize money …..

Jon Lord concerto is finally on its way

The concerto for group and orchestra by Deep Purple’s Jon Lord is to be released in October.

Representatives from around the world discuss the harmonising effect of culture and the arts.

Jeremy Pound Talks to the conductor on bringing the São Paolo Symphony Orchestra to its first ever BBC Prom. 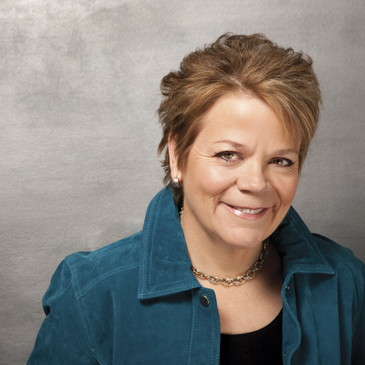