Should a conductor follow a composer’s manuscript or his recordings when interpreting a work?

Even Dudamel is wowed by huge Mahler Eighth rehearsal in Caracas

This is going to be big.

“From the time they start playing and performing for others, they feel they are proud of what they are doing,” Mr. Méndez said.

Erwin Schrott talks to Rupert Christiansen about his return to Covent Garden and his pin-up image .

Samuel Coleridge-Taylor’s opera Thelma is getting its very belated premiere this week. In 2012, the centenary of his death, will Croydon’s most famous musical son finally get the recognition that has so long been denied him?

The pop world is this week mourning Whitney Houston’s early death, but talented musicians have long lived too fast and died too young 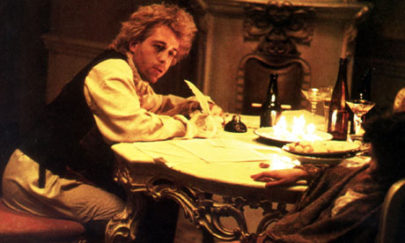