Arvo Part: personal music that is truly out of this world

Arvo Paert’s creation of his own sublime soundscape is just cause for celebration.

Nikolaus Harncourt honoured by the RPS

To celebrate Record Store Day UK on Saturday, April 21, a number of special vinyl classical issues are being released.

A Pulitzer for Opera

The choice for the music award is relatively free from tumult: the opera “Silent Night,”.

Since its founding in 2003, Jacaranda has proved itself one of the best and most adventurous chamber music series in the country.

In a move that could mark the final chapter in a financial tailspin, the San Antonio Opera will file for liquidation bankruptcy within the next 20 days.

Myung-Whun Chung, the orchestra’s conductor is on a one-man mission to reestablish cultural ties with North Korea. 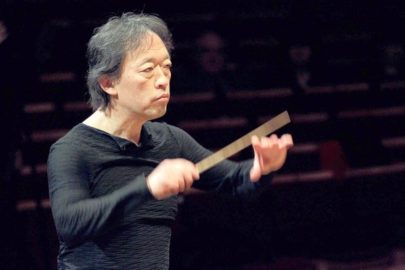