Spotify is to launch apps with its online music service yesterday, allowing millions to read reviews, sing along to lyrics and buy concerts tickets as they listen to songs.

The Nutcracker: It’s all going nuts at the ballet.

Jessica Duchen is overwhelmed by the volume of Nutcrackers around.

Andrew Kazdin, a producer known for his recordings of the New York Philharmonic, died on Monday in Manhattan.

The classical Grammy nominations have been announced.

Chailly’s out. Boston’s options are down to one.

Riccardo Chailly has withdrawn from January’s long-planned concerts with the Boston Symphony Orchestra. 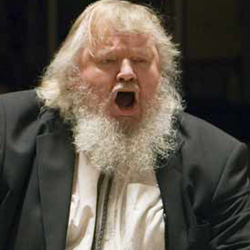