New research has shown that the quality of Stradivarius and Guadagnini violins is actually due to their imperfections, restorations and moderations over the years.

Massenet’s Werther back in Scotland after 25 years

The classic French opera is to be staged in Scotland for the first time since 1986 in a new production by Scottish Opera for 2013.

The Nine Lessons and Carols service from King’s College, Cambridge, is a Christmas tradition with 30 million listeners worldwide. So why does its director of music want to shake things up?

A major national prize for the Wagner bicentenary has been won by 17-year-old John Rotar.

Today, she was named Miss Universe. Probably the first cellist ever to hold the title. She’s 20 years old, a student at Boston University.

The owners of the Indiannapolis Colts and the Pacers have donated $1.5 million to the orchestra’s $5 million fundraising target.

All Across the City, Coming Together to Make Joyful Noise 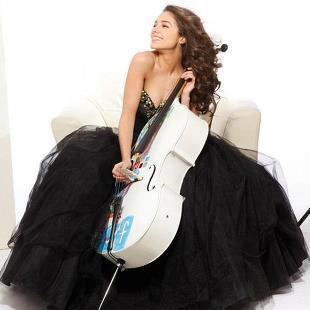