Jonathan Harvey: Spirits Soar In The Hands Of A Master.

Debussy’s Bustin’ Out All Over

Gustav Leonhardt was the most austere of the fathers of the Early Music movement. But there’s more to his personality, and playing, than intellectual rigour – even if he did wear the sharpest suits of any harpsichordist, ever…

Behind The Music: What If The Culture Industry Shut Down For A Day?

Wikipedia went black in protest against anti-piracy legislation. But which would you miss more: an encyclopaedia or music?

Titanic Requiem – which will be composed by Bee Gees singer and son – will be played by the Royal Philharmonic Orchestra. 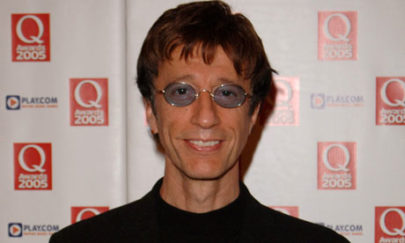