The Orchestra Musica Romantica, made up of professionals from a range of renowned orchestras, will make their concert debut this December.

Nicola Benedetti follows her Classic BRIT Award with a gong at the illustrious Tartan Clef awards in Glasgow.

The esteemed British classical musician and academic is best known for his role as director of the Choir of King’s College, Cambridge.

Our Swedish friend Benjamin Staern has just been told he has won the Christ Johnson prize for his new clarinet concerto, titled Worried Souls.

Concerns With the Classical Music World in the 21st Century 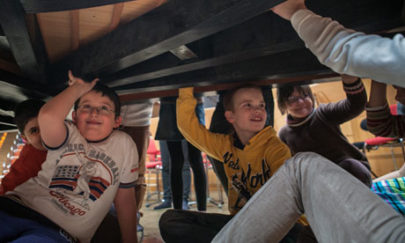