Anyone want to hear me hum Nixon in China?

Don’t mourn HMV: there are far better places to browse for music now

Britten: the composer who had the last laugh

In the centenary year of Benjamin Britten, the reputation of the ‘difficult’ composer may be about to change, says Rupert Christiansen.

How we fell out of tune with the piano

Thousands of pianos are being sent to the scrap-heap despite having the ability to still tug at our heartstrings, Paul Kendall discovers.

The pianist is performing an extra solo recital on November 17 2013 after selling 5000 tickets to his concert in two days.

The soundtrack to Tom Hooper’s Oscar-nominated Les Miserables has become the first cast recording to top the UK and Ireland album chart in 16 years.

The British composer, 68, has been announced as the 2013 winner of the Prize for European Church Music.

The PRS For Music Foundation is to run a new Music Industry Talent Development Fund being launched by Arts Council England.

The Featured Artists Coalition (FAC), and the Music Managers’ Forum (MMF), have responded with disappointment to Government proposals on copyright extensions, referring to them as a “massive windfall” for large labels but a “mixed bag” for artists. 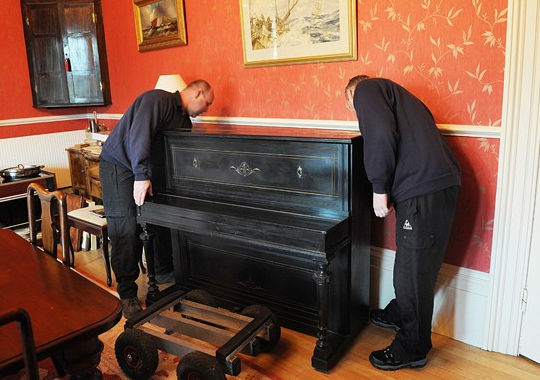