A good cause at Glyndebourne

The mezzo-soprano Jean Rigby has organised a stellar line-up for a special gala on 29 April in aid of  Young Epilepsy.

As with many other composers Philip Glass’s style has — so far at least — developed over three periods.

Lang Lang appears as guest speaker at the Oxford Union.

Follows in the footsteps of politicians, artists and celebrities to speak at debating society

The Royal Ballet is hosting an exhibition to showcase the career of Dame Monica Mason.

Music producer Mark Ronson is to work with choreographer Wayne McGregor on a new Royal Ballet dance piece that will have its world premiere in April. 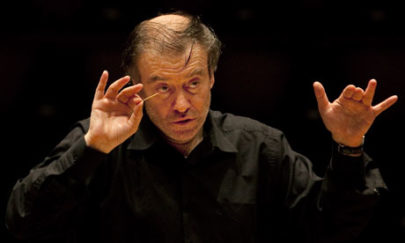