The future of HMV, the failed entertainment chain, is likely to be decided over the coming days.

Bach, Tallis, Tippett, Walton and more feature in the programme for the Enthronement service for the new Archbishop Of Canterbury, Justin Welby.

Together, Science and Art Can Provide Answers in Search for Truth

As we celebrate the 50th anniversary of UCF this year, we are reminded that the core benefit of an upper-level education is the opportunity to pursue and obtain insight and knowledge over blindness and ignorance.

On 20 March 2013 the winners were announced for the first ever Music Teacher Awards for Excellence.

Kilimanjaro Live CEO Stuart Galbraith has joined the Association of Independent Festivals (AIF) as a board member. 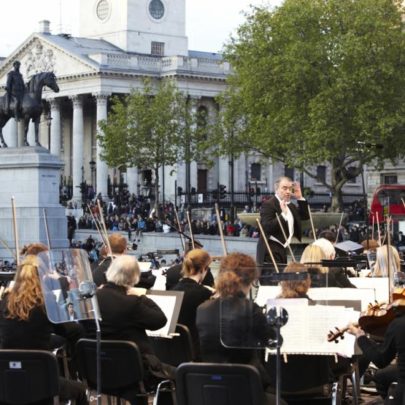