André Rieu reveals the details of his forthcoming releases on CD and DVD/Blu-Ray, coinciding with the silver jubilee of the Johann Strauss Orchestra.

LSO: ‘We cannot comment on any other plans which Valery Gergiev may have.

Weekend of educational concerts, masterclasses and open sessions in collaboration with Glasgow UNESCO City of Music

The Tristan Stone, said to mark the spot of the real Tristan’s grave […] has stood in Fowey, in Cornwall since at least the 5th century – but not for much longer.

You will remember the recent cases where violins were seized at German airports. Well, the authorities have today issued clear guidelines

Tonewood goes under the hammer

René Morel and Wurlitzer stocks to be auctioned online 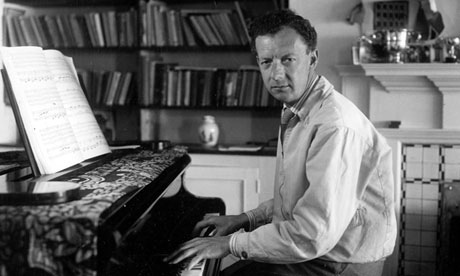