The Royal Ballet has put out a statement saying that Sergei Polunin has resigned with immediate effect.

It turns out that not only are our ears in excellent shape, but also, 60 years later, we are finally finding encouraging confirmation that music is good for you, all of you. Music may even be our most holistic art form. 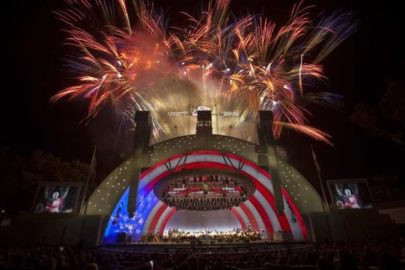