The Oscars conductor talks about rehearsals and a love of music.

A concert version of the opera that was scheduled for March at New York’s Lincoln Center has been abruptly called off due to financial problems by the presenting company.

The German composer and director, Heiner Goebbels, will perform a musical response to Joseph Conrad’s 1890 journal at A Room for London from 6pm–6.45pm on Sunday 26 February 2012.

The problem wasn’t with the piece but the production.

The pianist Paul Lewis spoke recently in  an interview with the 92nd Street Y about the soft-spoken drama of Schubert’s music. 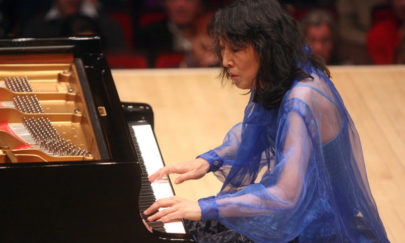