La Scala general manager Stephane Lissner’s first goal when he arrived at the renowned opera house in 2005 was to balance the budget, which he did that year and every year since. This year could be different, he warned Tuesday.

Thomas Allen talks about his role as ‘Don Alfonso’ to Michael Church.

Jonathan Harvey’s music has always contained visions of the beyond. As he faces death himself, he talks to Tom Service.

Oboist and conductor is the seventh winner of the award.

Tough Decisions Face The Royal Danish Opera But It Doesn’t Have To End In Tragedy.

Until last year Sameer Rahim had little interest in classical music – but now he is hooked on opera. In a new column he offers a novice-eye’s view of this seemingly forbidding but truly magical art form.

An Arab-Israeli orchestra, a Latin American festival and the crowning ensemble of Venezuela’s music program aimed at helping the poor will be major presences at Carnegie Hall next season, examples of the growing urge to make classical music socially relevant. 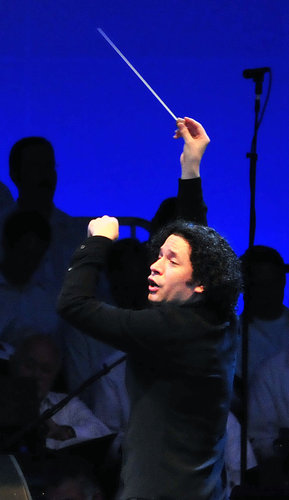