The complete list of nominees for this year’s Olivier awards, celebrating the best of British theatre, dance and opera

Alfie Boe interview: “Why make everything a fairy tale? Life’s not like that”

Alfie Boe’s bare-knuckle approach to opera has won him many powerful friends and enemies. Is he too vocal for his own good? He talks to Craig McLean

‘Opera in the north of England goes underappreciated,’ says soprano and singing teacher Jane Anthony – providing the motivation for her to launch her own opera company, Young Opera Venture (YOV).

Annual Metropolitan Opera grant for American singers is worth $50,000

Digital Journalist Vlad Bourceanu has launched The Audience Prize – the online classical music performance YouTube video competition where the audience is jury and votes the winner.

BBC, PPL and PRS among 12 companies set to offer services to Copyright Hub

Twelve organisations have already signed up to offer services to the Copyright Hub, which received £150,000-worth of initial Government funding earlier today.

Signing that major deal can take away your creative control. 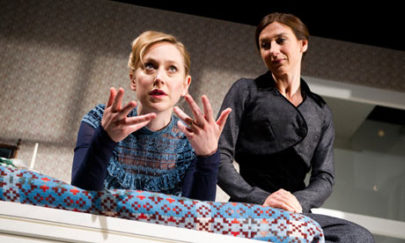