An international police operation to trace a stolen Stradivarius violin worth £1.2 million ended on a flat note when a recovered instrument was found to be a modern replica.

The UK’s North Sea coast will echo to hoots, toots and oompah-pah as Souter lighthouse foghorn thunders out its 120 decibels to mark the phasing-out of such fine but ancient devices. Alan Sykes rubs his hands in anticipation

Gregynog Festival, the oldest classical music festival in Wales, has been invited to join the European Early Music Network, REMA

The National Funding Scheme For The Arts And Heritage Is Launched

The National Funding Scheme (NFS), an exciting and unique new initiative which enables people to make mobile phone donations to the UK’s arts and heritage organisations, goes live at a launch at Southbank Centre today in partnership with eleven cultural organisations

Violinist Nigel Kennedy is to take over Classic FM in a special weekend of programmes on the 6th and 7th April.

If you are in London on Easter Monday then head over to the Albert Hall for the Bach Marathon led by Sir John Eliot Gardiner (or stay at home and listen to it on the radio as BBC Radio 3 are broadcasting the whole event).

Blockbuster to move into music as part of revival plan

Blockbuster’s new owners are planning to move the High Street entertainment brand into the world of music – with former HMV commercial director Gary Warren appointed to lead the business.

US music streaming and subs grow, boost digital revenue to 59% of recorded music

Whilst overall recorded music revenue was down 1% for 2012 in the US, streaming and subscription services grew significantly, accounting for 15% of total record business revenue, according to a new report released by Recording Industry Association of America (RIAA) 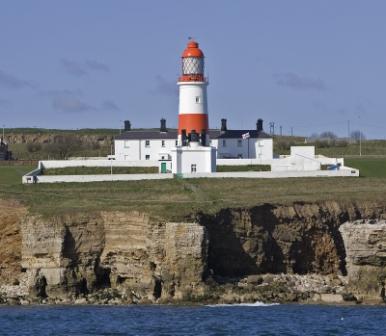