David Ng on the relationship between classical music and film.

The National Music Plan: it’s a good place to start

The Department of Education on Friday published The Importance of Music – A National Music Plan For Music Education, which looks promising. 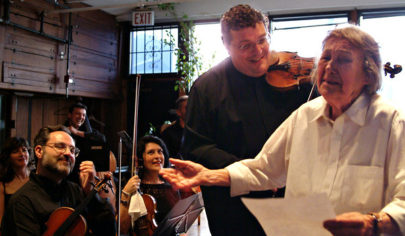