Director Sergio Morabito talks about THAT PRODUCTION of Rusalka

The Wieler-Morabito production of Rusalka at Covent Garden has proved a lot more controversial in terms of critical response than The Death of Klinghoffer at ENO.

The Royal Shakespeare Company announced on Tuesday that its production of “Matilda the Musical” will open on Broadway in early 2013.

Red Holloway, Swinger of the Sax, Dies at 84

‘His powerful, brassy notes and chunky vibrato swung, regardless of the genre.’

Backstage at rehearsals for Aida at the Royal Albert Hall

Learn more about the three recordings nominated in the DVD category

The man behind the sound of many magnificent recordings 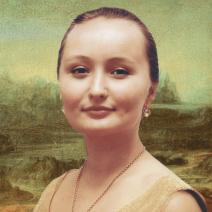