The Italian composer’s latest release, In a Time Lapse, is the first classical recording to sell more digital copies than physical, making it into specialist classical chart and the overall UK album charts.

Don’t feel sorry for understudy Richard Scott. Waiting, listening, and watching in the wings every night means he gets to know and love the best of contemporary opera

After only two years in their new home at Wormsley on the Buckinghamshire/ Oxfordshire border, the first large scale community opera will be performed in the Opera Pavilion in July 2013 as part of the Garsington Opera season.

Musical talent tends to run in families. Think of Ann and Nancy Wilson of Heart, Rufus and Martha Wainwright, Colin and Jonny Greenwood of Radiohead, or The Jackson 5.

The players have been locked out since October, but the organisation needs a new Event and Facility Sales Manager.

Today Musicnotes.com, the leading online sheet music retailer, publisher and technology company, announced it sold its 15 millionth sheet music download in mid-January, a cumulative download total since the launch of the site in late 1999. In 2012 alone Musicnotes.com sold more than 3.3 million downloads.

Network of Music Partners (NMP), the new name for the joint venture between Nordic Copyright Bureau (NCB) and PRS for Music, has announced it is now processing recorded media royalties for nine countries. 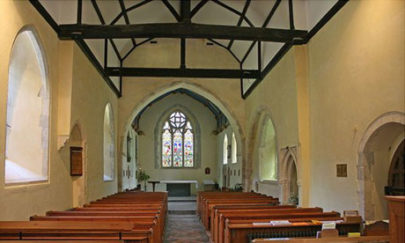