At 19, Thomas Blumire is a promisingly talented and already accomplished composer, currently hoping to study for a degree in music.

Ian Bostridge on Dietrich Fischer-Dieskau: ‘I’d never have sung without him’

The Manhattan-based composer Nico Muhly – the hottest talent in contemporary classical music – is so attracted to everyday drone noise that he’s composed an album in tribute.

How Maurice Sendak helped me stage his operas

Months before his death, the children’s author met director Netia Jones to discuss opera versions of his famous stories.

‘I don”t do crossover’, says YouTube’s most watched pianist

One of the things I like best about Valentina Lisitsa is her lack of guile.

The English singer Derek Hammond-Stroud has died; he was 86.

Alexander Arutiunian has died at the age of 91 in Yerevan, the city of his birth.

Trumpeter Chris Botti tours constantly with his instrumentals. He dishes on his career, his latest album, ‘Impressions’, and musical collaborations. 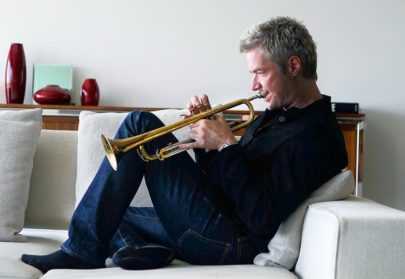