29th October: Soundtrack for The Shard, Iran Ensemble Abolished, and the Waltz: the New Dance Craze?

The London Symphony Orchestra have recorded an exciting soundtrack to entertain visitors at The Shard, London’s newest landmark.

The ensemble, relaunched earlier this year after a two-year quietus, has been disbanded. No reason has been given – except that some officials have been quoted as saying ‘we have no budget’.

Luke Jones from Wrexham, a pupil at Chethams, has come top in the under-19 section of  Slovenia’s first Aci Bertoncelj piano contest. All other winners were from the eastern half of Europe.

A new musical experiment called ‘How To Get Kids Into Classical Music’ shows a novel way to get young people acquainted with classical music – with a little help from Justin Bieber, Lady Gaga, One Direction and more.

Lauded and awarded, the 20-year-old pianist is a grounded nine-to-fiver, finds Michael Church

Could the waltz be the next dance craze?

A series of compositions by Hildegard of Bingen, a Benedictine abbess who died in 1179, have been released as an album. 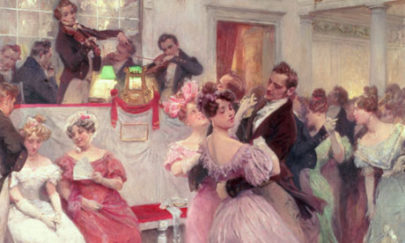