Poland’s 1996 Nobel Prize-winning poet Wisława Szymborska, whose simple words and playful verse plucked threads of irony and empathy out of life, has died. She was 88.

The conductor Adam Fischer has joined the chorus of cultural opinion demanding the isolation of Victor Orban’s government.

Countertenor Andreas Scholl talks to Adam Sweeting about his new CD of Bach cantatas – and his passion for Eighties electropop.

Why Do So Many Musicians Avoid Their Own Recordings?

Almost every performer or composer I’ve met cannot stomach hearing their own recordings – even when they’re the best you could ever hope to hear. Why not? Tom Service writes.

The Last Don: Remembering the Conductor of “Soul Train”.

Don Cornelius, who died earlier today, apparently by suicide (early reports say “self-inflicted gunshot wound”), was one of the giants of American music, though he never played a note. 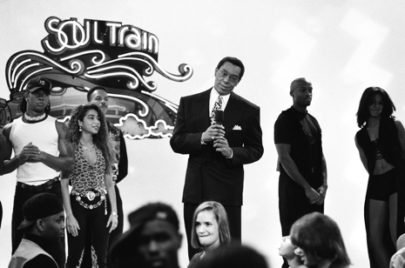