2nd May: Placido Domingo, Gabriel Kahane and an Olympic exhibition

The Royal Opera House will team with BP and the Olympic Museum in Lausanne to present a free Olympic exhibition in honour of the London 2012 Games.

Jazz says its final good-bye on Los Angeles AM Radio

A silence has descended on Los Angeles’ AM radio band. The station apparently sees jazz as hindering its bid for a wider audience.

The 2012 BBC Proms season was announced on 19 April, with a typically diverse programme of concerts in the Royal Albert Hall and beyond.

Children and music venues? Can anything be done?

This discussion between a parent in Leeds and the management of Colin Towns’ band Blue Touch Paper just doesn’t feel right.

I don’t know that perfection is of the greatest importance in music-making. Spirit, power, phrasing, tempo, expressiveness—all these things matter more than note-perfect execution.

Placido Domingo on Turandot: why I’m doing the biggest opera in the world

Though well known for singing ‘Nessun Dorma’ as one of the Three Tenors, Domingo says he’ll be conducting it instead at a lavish Wembley Stadium performance.

Kahane’s voice, airy but with a smoky burr, is flexible and carries emotional weight easily, but “Crane Palimpsest” is still a lot to take on. 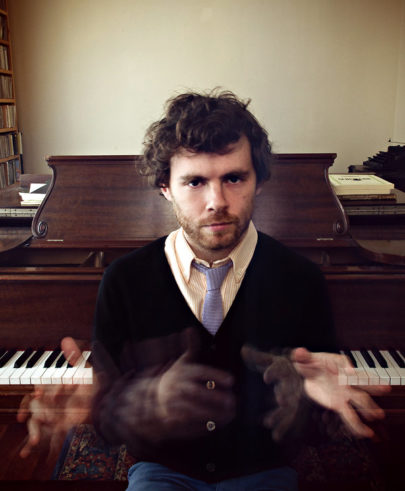