How An Opera House In France Is Turning Darkness Into Light.

Messiaen And His Birds: The Best Animal Species To Inspire Music?

Lucy Jones on the obsession and almost spiritual reverance in Messiaen that led to the creation of some of his greatest pieces of music.

A Book About Music That Strikes A Chord.

Grant Gershon will be expanding his duties at Los Angeles Opera when he takes on the position of resident conductor starting July 1, the company announced on Monday.

Bellini. I Just Don’t Get It, Norma Or No Norma…

I need help. What is there apart from empty rumty-tum, trivial jollity – well, and the odd good tune – in Bellini’s bel canto operas? Tom Service writes.

A celebration on the birthday of the Radio 4 castaway show. 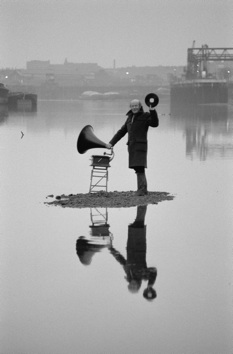