Event cinema: live screenings of opera and ballet are the British new wave

Today’s blockbusters are more likely to be live screenings of opera or ballet than the latest Hollywood movie. Jonathan Owen reports

Benjamin Britten used to take ‘composing walks’ around Suffolk. What would he have heard? Chris Watson spent a year finding out – armed with a microphone

The binding, the bonding effect of music on people, few other arts can achieve. It brings men together, it soothes the spirit, it frees us of despair, it calms down the inner strife of man with himself and it does give definite answers to our eternal questions.

One of Europe’s greatest composers, and a frequent London visitor, is honoured

Sales of music have been higher in each of the first four weeks of 2013 than in the corresponding weeks of 2012, according to Official Charts Company data.

YouTube will be experimenting with an option over the next few months that will let a handful of channel partners charge a subscription fee for their content, according to sources knowledgeable with the plans. 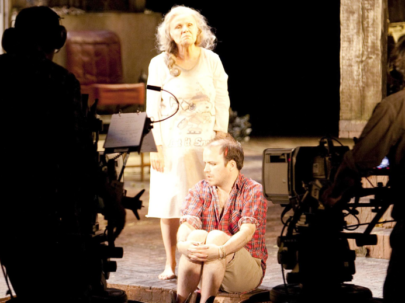