Lost score by Wolfgang Amadeus Mozart worth £50,000 is found in a library in Nantes, Western France.

Twitter activity exploded when the LSO and Mr. Bean took to the stage during the 2012 Olympic games opening ceremony.

Most popular on twitter during Olympic Ceremony was the LSO and Mr Bean’s rendition of Vangelis’ Chariots of Fire.

Aston, a group made up of six classically trained musicians from the Conservatorium of Music in Sydney cover Lana Del Rey’s Born to Die.

Just in: BBC chief drops out of Proms for a second time

A guide to Per Nørgård

Tom Service guides us through the music of Per Nørgård.

Elizabeth Davis talks to Bob Chilcott, composer of The Angry Planet ahead of his Proms premiere. 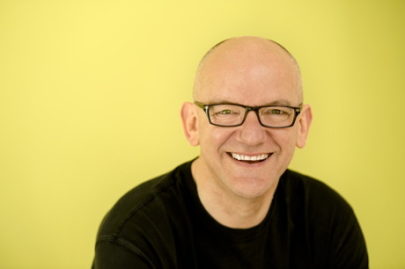