Possible solutions could include cuts to players and staff

Patricia Kopatchinskaja on the Gramophone Podcast

The violinist speaks to James Jolly about Bartók, Eötvös and Ligeti

Culture secretary Maria Miller has written a strongly-worded article for the Evening Standard on 28 November in which she responded to comments by Sir Nicholas Hytner, Danny Boyle, Stephen Fry and Stephen Daldry during the Standard Theatre Awards on 25 November.

Which orch has got the best string tone for ring tones?

Nokia did a little study and decided it was Bratislava. So they booked the Brat Pack to record the next 25 classical sound bites, composed in-house.

The man who made Wagner mad

The Royal Opera House is staging Meyerbeer’s Robert le Diable for the first time in a century. It’s a welcome focus on a much maligned composer 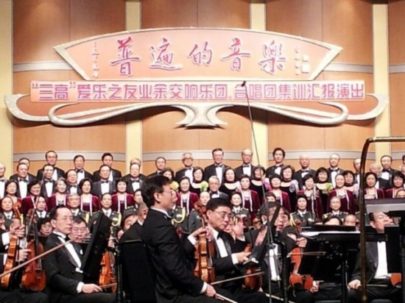