Vijay Iyer: the scientist who turned to jazz

Vijay Iyer, who next month visits the UK with two different trios, has made it his life’s work not to fit into any preset roles or identities.

Stuart Skelton will take over in Monday’s performance.

Her hemlines have made headlines, but there is much more to the rising piano star.

The Philharmonia Orchestra and Science Museum will break new ground for Festival 2012.

Alain Lombard pulled out from the latest concerts of the troubled orchestra, officially for health reasons, after two days of rehearsals.

Orchestra prize winner selected by Sir Mark Elder and members of the Halle. 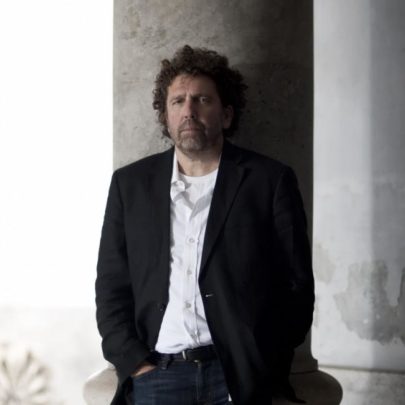