A new smartphone app from Norwegian trumpeter Tine Thing Helseth has been announced, with Helseth playing a launch concert in New York.

Franz Welser-Möst, music director of the Vienna Opera and the Cleveland Orchestra, used the bicentennary of the Gesellschaft der Musikfreunde to deliver a reasoned, well-rounded and altogether scathing analysis of the state of classical music in 2012.

Here’s the second part of FW-M’s keynote on the state of classical music 2012.

The British Composer Awards 2012 ceremony was held at the Goldsmith’s Hall in the City of London last night, with some familiar and some new names in among the winners.

Rupert Christiansen explains why he is broadly on Italian fashion designer Valentino Garavani’s side over the question of Britain’s poorly-dressed theatre audiences.

If you’ve been wondering how Carrie Underwood looks in a nun’s habit, you’ll find out soon enough 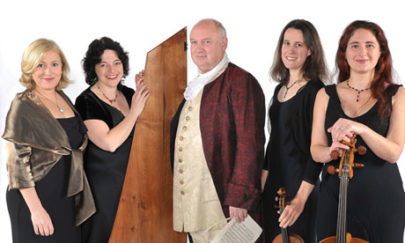