Pickup Orchestra of Stars, Made for TV.

A pickup ensemble of musicians — including prominent principal players — from some of the nation’s major classical music orchestras.

Charles Ives’ house, which was previously earmarked for demolition by developers, is the subject of a new fan campaign to preserve it.

Youth Music has committed more than £4m to 88 new music projects in England, more than doubling the value of its awards made over the last year, but many more groups will have to miss out because of shortage of funds.

Darren Henley: The radio boss with a plan to drag classical music into the digital era

Classic FM has much to learn from hip-hop and R&B stations, the former newsreader who rose to become its chief tells Ian Burrell.

John Cage Centennial Festival: Will it silence critics in Washington?

John Cage — composer, philosopher, visual artist, mushroom enthusiast — would have been 100 years old on Wednesday. To many artists, he was one of the most inspiring figures of the 20th century. To some musicians, he is underrated: branded, unfairly, more important as a thinker than a composer.

The demotion of Allan Kozinn from classical music critic to culture has attracted widespread condemnation. 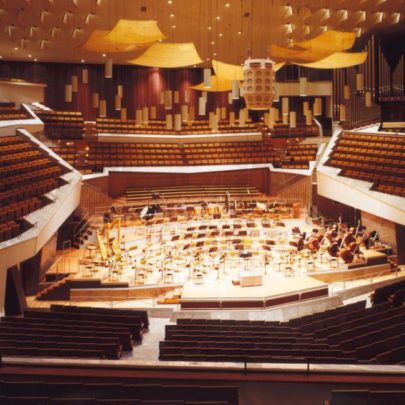