5th January – A role for Rodarte, NY Phil announces its executive director and the (queen of) soul-search

Ivan Fischer on the future of the symphony orchestra.

They may lack the glamour and impact of a philharmonic in full flight – but interest is growing in laptop orchestras.

A music producer and a downtown theater said on Wednesday that they would establish a festival of new music-theater works next January called “Prototype: Opera/Theater/Now.”

Aretha Franklin Is Looking For The Next Great Star…Of Opera.

The Queen of Soul is looking for the next big thing in opera.

The great Italian pianist is 70 today.

Rodarte designers Kate and Laura Mulleavy are slated to design their first opera costumes for the Los Angeles Philharmonic production of Mozart’s “Don Giovanni” in May. 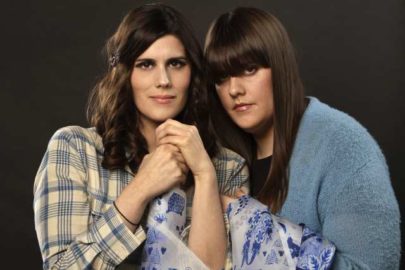