Joseph Calleja to receive honorary degree from University of Malta

Maltese Tenor, Joseph Calleja, was given an honorary degree from the University of Malta in a special ceremony on Friday night.

Michael Tippett: a visionary in the shadow of his rival

Michael Tippett, a composer often overshadowed during his lifetime by Benjamin Britten, is about to be celebrated in a series of concerts.

Death of a Daring Soprano 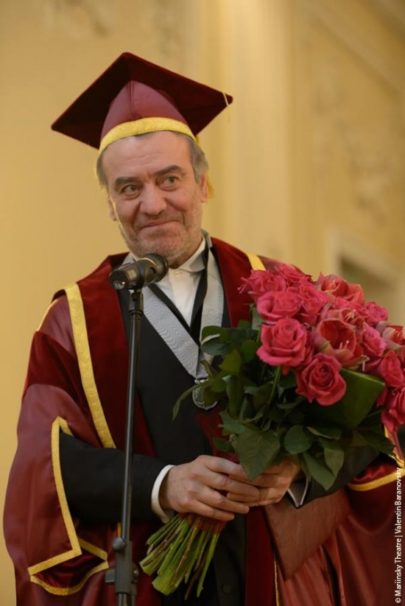