In the register of both woman and 10-year-old boy, Hisham Breedlove, 29, sings opera in Metro stations. A trained countertenor, he’s been practicing and honing his craft for almost a decade underground. Now, he makes Court House his primary stage. “It has the best acoustics,” says the man who’s tested many a station.

Six-week series of television and radio programmes exploring the instrument.

Fifty Shades Of Grey author E.L. James has revealed that she used to be in a gospel choir at an East London launch for the tie-in classical music album.

The MIA Awards 2012 are now open, ceremony announced for Thursday 22nd November at The Emirates Stadium.

Composer Steve Reich has told Classic FM how an encounter with Radiohead guitarist Jonny Greenwood has inspired his latest composition.

Our results help to explain why music is of such high value across all human societies.

Flautist Mimi Stillman will record, on video, Debussy’s elusively melodic flute solo Syrinx every day (or close to it) for a year for Debussy’s 150th birthday.

The National Youth Orchestras of Scotland has revealed changes to its orchestral structures and age limits that will lead to a greater number of young people being involved in a larger number of courses from the 2013 season. 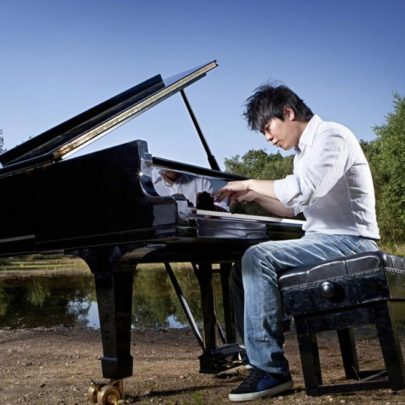