Access all arias: Die Walküre at the Royal Opera House

What does it take to put on one of the biggest operas? The Royal Opera House installs Big Brother-style cameras. Nicholas Wroe goes backstage

Contract extension runs until the end of the 2015-16 season

IoS classical preview of 2012: Plan ahead to catch composers’ anniversaries, rarities and evergreens

As the Southbank Centre braces itself for a year of Noise (see feature, page 58), and opera-lovers contemplate a feast of Britten, Verdi and Wagner, lutenist Paul O’Dette explores the melancholy and wit of 450-year-old John Dowland on Thursday at London’s Wigmore Hall.

A row has erupted in Vienna over claims by the Philharmonic that it has nothing more to hide about its Nazi past.

Fees may soar as orchestras face shortage of concertmasters

Browsing the jobs section of das Orchester, magazine of the German orchestral sector, we were amazed by the number of vacancies advertised for concertmasters.

Friends of Holland Park are protesting about a planning application for Opera Holland Park to leave its huge canopy over Holland House, once the home of Charles James Fox, all year round.

For nearly two decades people who want to make their names in classical opera in New Zealand have headed to a special place to learn from the best.

They conduct classical, but they love pop and rock too

Ever wonder what longhairs listen to when they let their hair down? Once upon a time, when conductors were regarded as remote intellectual titans, no one would have thought to ask. 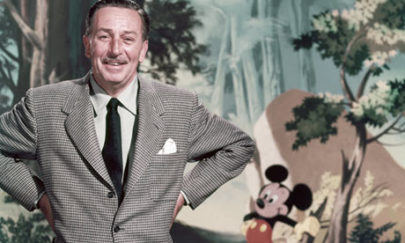