Peter Maxwell Davies: The old rebel has a new cause

Sir Peter Maxwell Davies talks about the inspiration for his Ninth symphony.

Baritone Sergei Leiferkus, singing the Forester in Glyndebourne’s current production of the Cunning Little Vixen, talks about the opera.

Booking has opened for the tenth Clandeboye Festival, taking place 13 – 18 August at the Marchioness of Dufferin and Ava’s Clandeboye estate near Bangor, County Down, Northern Ireland.

For singer Tom Stroms, the low E is effortless.

Naked Spencer Tunick is modifying his art for Munich’s Ring

Bavarian State Opera have just announced that the naked flash mob it is preparing for Wagner’s Ring will not be in the altogether. The American artist Spencer Tunick has been persuaded to cover prudish Muncheners with body paint.

Cathedral fires choirmaster for ‘being rude about Scotland’

Ian Simcock has been sacked by Glasgow Cathedral for merciless teasing of singers and ‘being rude about Scotland’.

On the future of music journalism

Here are a few thoughts I’ve cobbled together in the wake of last week’s panel discussion at Classical:NEXT.

As everyone knows, Fischer-Dieskau, who died on May 18th, was the reigning master of the art song. 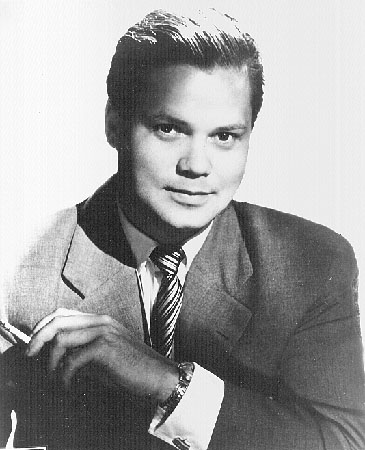