Composer James Whitbourn’s choral setting of The Diary of Anne Frank is to be released on January 22nd.

Songbirds possess a musical instrument more complex than anything found in an orchestra, a study has confirmed.

David Bowie and Philip Glass talk through their two symphonies

The world awoke [yesterday] to the news that David Bowie, on his 66th birthday, has broken ten years of creative silence with a seminal new single, Where Are We Now?

Oliver Knussen has failed to deliver a new work to the Philadelphia Orchestra in time for a Carnegie Hall premiere next month.

Violinist Leonidas Kavakos is something of a musician’s musician in the classical world. 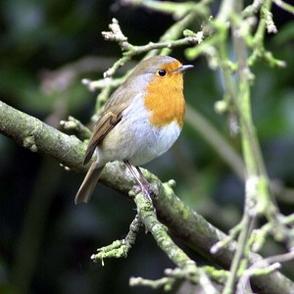