A Unique Performance of Waghalter at Cadogan Hall Tonight

This evening, Cadogan Hall will play host to Ignatz Waghalter: The Lost Romantic. Due to the extraodinary circumstances of his life, Waghalter’s works were lost and forgotten due to his flight from persecution, and the change in musical style following the Second World War. Sixty years after the composer’s death,  his works were discovered and The Waghalter Project was established to re-establish Waghalter as one of the great late Romantic composers. Project founder and violinist, Irmina Trynkos, will be performing Waghalter’s works with the English Chamber Orchestra and conductor Alexander Walker, amongst works by Mozart, Dvořák, and Mendelssohn. Having not been performed in over 100 years, tonight will be a unique opportunity to hear Waghalter’s Violin Concerto in A major, and Rhapsodie for Violin and Orchestra.

For the chance to see the performance of Ignatz Waghalter’s works, or more more information, click here.

The Naxos recording of the violin repertoire can be purchased here. 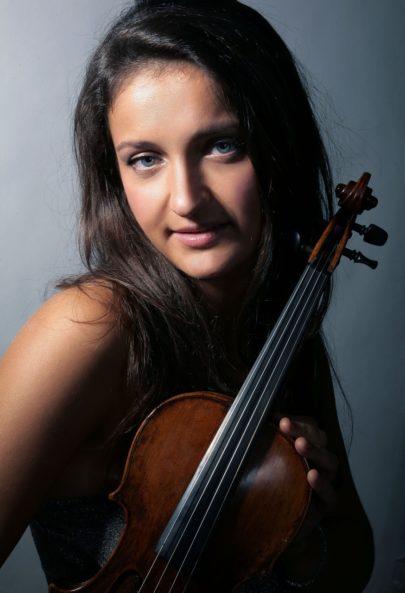