‘Die Thomaner: A Year in the Life of the St. Thomas Boy Choir, Leipzig’ is a documentary that follows a year in the life of boys in the St.Thomas Choir, Leipzig; one of the most prestigious boys’ choirs in the world, which celebrated its 800th anniversary this year. Plumley described the choir as ‘the bedrock of all musical life in the city’ and agrees that ‘as this film testifies’, the legacy of J.S.Bach’s musical reign over Leipzig lives on.

The article comments on how the DVD captures the boys’ emotional attachment to the choir and its ability to reflect the impact it has on the boys’ lives, when “Tears flow from the eyes” of one of the choir’s established leaders leaving the choir. Moreover, it encapsulates the ‘inimitable chemistry for Bach’s choir’, demonstrating how the boys, ‘like Bach himself…weave the extraordinary from the everyday… The results speak for themselves’. 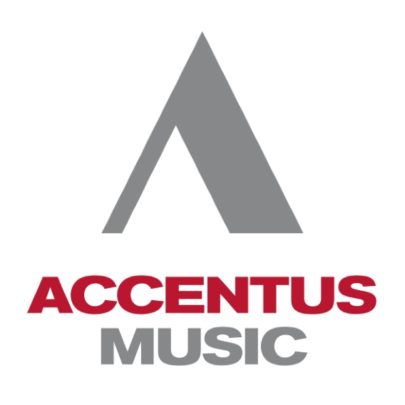