Alison talks about her love for the Cor Anglais, the hidden role it has played in music so far, and her desire to expand its repertoire as a solo instrument.

To re-listen to this morning’s show, which also featured Diane Keaton, click here. Alison appears from 0:32:00 minutes into today’s show.

Cor! is Alison’s first solo recording; the launch of which will be held at The Forge in Camden on December 11th at 5 pm. Tickets available here.

To find out more about Alison, her CD Cor!, and upcoming engagements both solo, and with the BBC Symphony Orchestra, visit her website  and her facebook page . 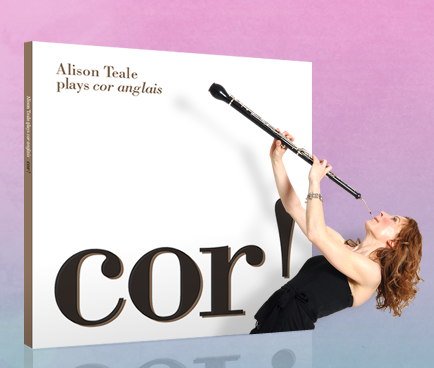