Coming From Stephen Schwartz: A Musical About an Opera Impresario — in German

With the Broadway hits “Pippin” and “Wicked” under his belt, Stephen Schwartz tried his hand at opera, to mixed response, with “Séance on a Wet Afternoon” in 2011.

Opera singer Placido Domingo in hospital with clot on his lung

Seventy-two-year-old expected to make full recovery but will miss several performances, his US representative says

Thus far 19,500 people have signed up to the five-week course in partnership with the Curtis Institute and Coursera

The pianist discovered his car had been broken into this morning, with a surprisingly classical consequences…

The Academy of Ancient Music has announced the launch of its own record label, AAM Records.

Recording labels affected by the collapse of distributor Harmonia Mundi Iberica have managed to reduce their losses.

Cremona’s new Museo del Violino will celebrate its public opening this September with a month-long festival of concerts, workshops and exhibitions.

Olga Neuwirth’s radical re-interpretation of Alban Berg’s unfinished opera Lulu will have its UK premiere in a new production at this year’s Edinburgh International Festival. 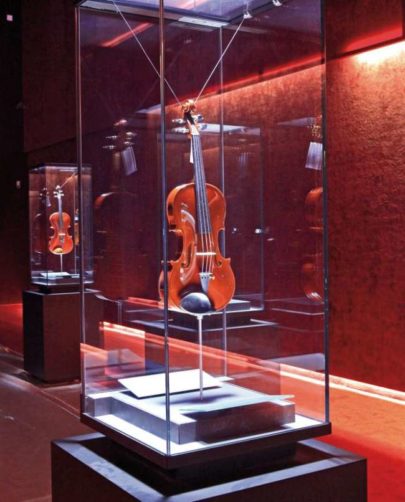