The Britten Sinfonia is launching ‘Musically Gifted’, a flexible funding scheme, which allows audiences to contribute anything from £10 to £10,000 to a new commission.

Scottish Opera has announced that French conductor Emmanuel Joel-Hornak will join the company as its music director in August, taking over from Francesco Corti.

Gareth Malone: “Expect the unexpected” in his new choir

After receiving his OBE for services to music, achieving a No. 1 single with the Military Wives, and becoming a father to baby Gilbert this weekend, Gareth Malone is topping off his whirlwind year by launching a nationwide search for a new choir.

Valery Gergiev: the most powerful man in classical music

The Times’ Richard Morrison enters the court of Valery Gergiev, conductor of the world’s music in more than one way.

The Boston Symphony Orchestra have disclosed plans next season to tour China and Japan.

It’s your chance to say hello to one of the world’s finest classical saxophonists. Amy Dickson will be on the Classic FM website from 10.30am on Wednesday 24 April. If you have missed it, click on the link to catch up. 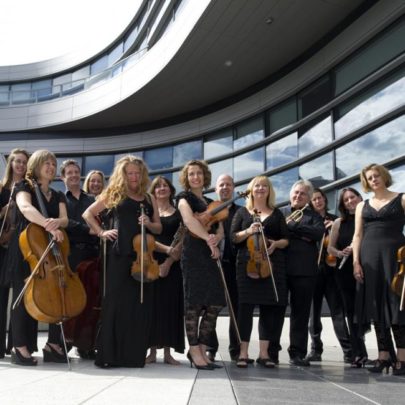