18th April: Rupert Charlesworth, Roxanna Panufnik and the Last Night of the Proms

Arias from Rodelinda, Theodora and Belzhasser impressed adjudicators at this year’s competition.

The BBC makes history by choosing a woman to be the conductor at the Last Night of the Proms at the Royal Albert Hall.

‘Orchestras will have to change’

From his Budapest home, conductor Ivan Fischer tells The Telegraph’s Ivan Hewett about the future of ensemble playing.

Lady Thatcher played out to the sounds of Europe

The funeral started and ended with English music, as expected, but European music played an unexpectedly large role. 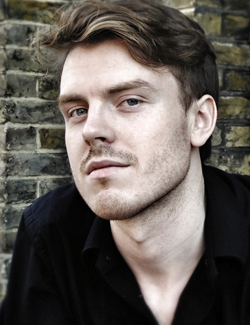