Every time Paul Mason hears Wagner he wonders how it is that the music of an antisemite can tear his heart to pieces. The answer is in the passion …

A knight’s move away from conventional ideas of classical, delivered in a way to move hearts

Fifteen minutes in, the company of Thomas Ades quells the conventional wisdom that ”classical” music is dead.

Classic FM Live at the Royal Albert Hall 2013 – listen and re-live the magic!

PRS for Music Foundation has announced details of the 20 new music commissions that will make up its UK New Music Biennial in 2014.

WMG hopes that its acquisition of Parlophone Label Group will drive new efforts in the classical genre and catalogue strategy, as well as strengthening the major’s roster in Continental Europe. 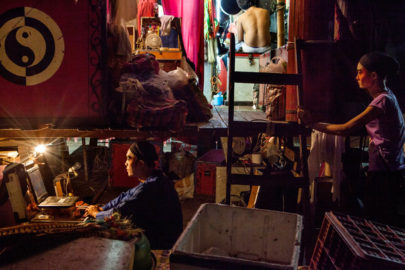